Nathan Dodge has been writing since elementary school, including writing a series of novels before his high school graduation. Science fiction was usually his genre of choice, as was science fact: a top student garnering numerous scholarships, he went on to get several degrees, including a Ph. D. in electrical engineering from the University of Texas.

After short stints at Bell Helicopter and General Dynamics (now a part of Lockheed), he spent many years at Texas Instruments before leaving to join the faculty at University of Texas at Dallas, where he has spent more than fifteen years as a manager of the undergraduate engineering laboratories and teacher of a dozen different courses, including RF engineering, circuit analysis, and devices laboratory.

Now splitting his time between teaching and writing, his first published novel, Shadow Warriors, came out in fall 2018. He has several other novels in final edits and numerous short stories, including those on the books page, as well as an upcoming anthology of shorts with his science fiction-inclined daughter, Sharon Dodge. 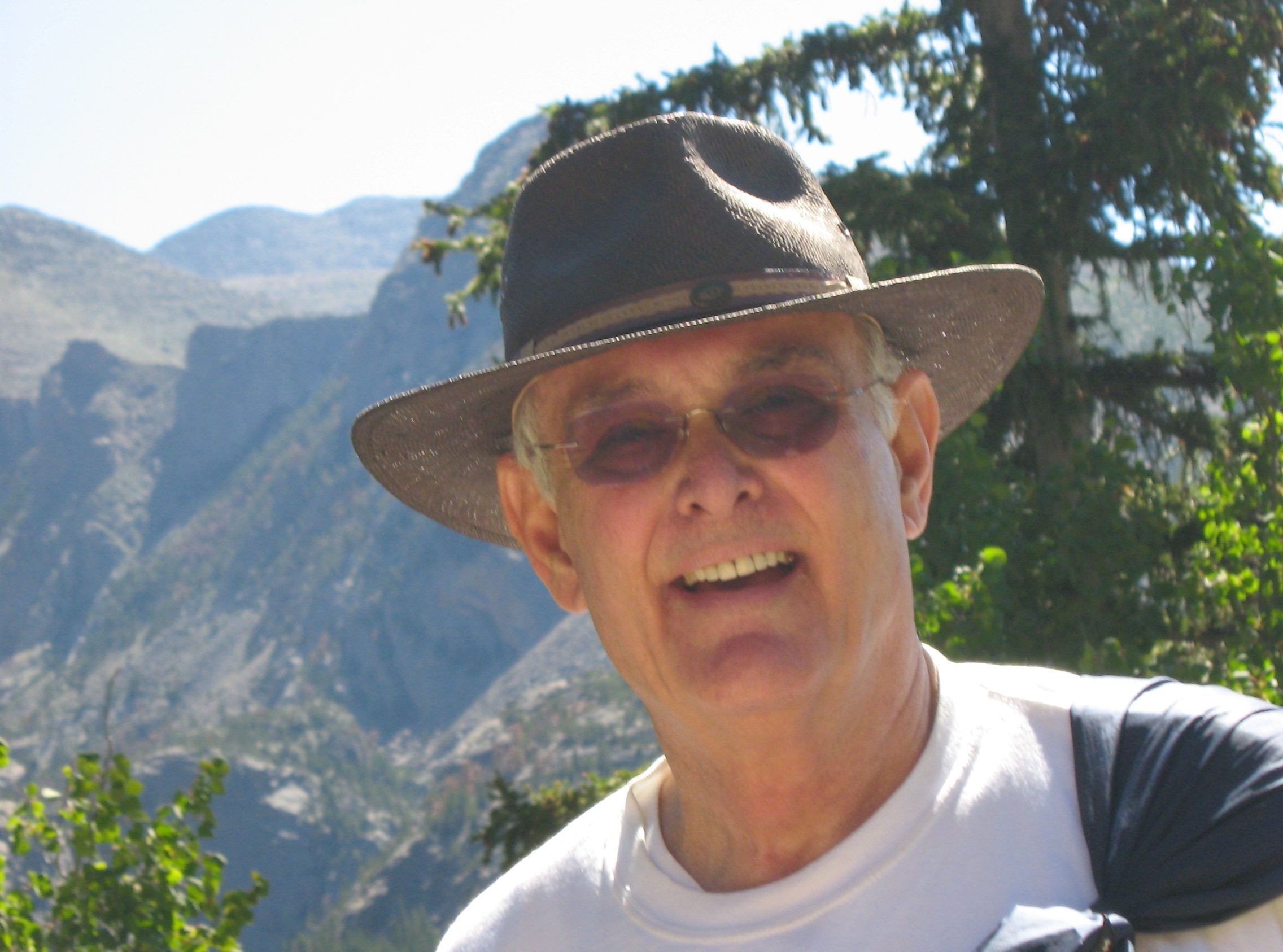 “Nathan Dodge’s Shadow Warriors is a double triumph for his diverse band of fledgling space pilots, who overcome prejudices, fears, and personal demons to triumph over foes from the depths of space. A great debut!”

Author of the Sergey Chronicles